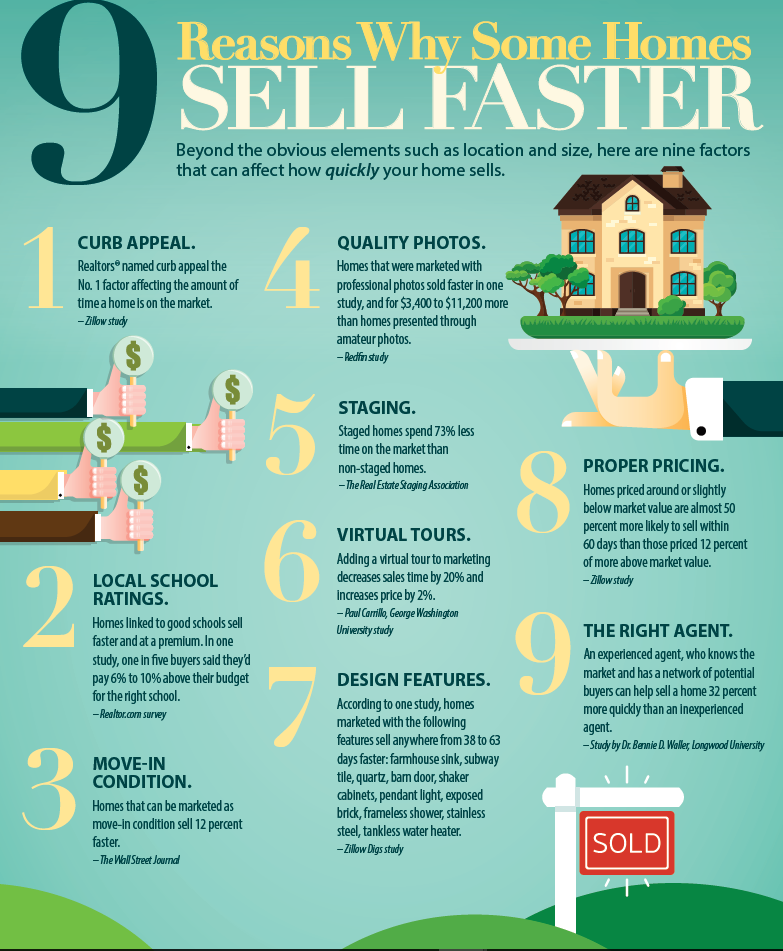 5 things to never tell a contractor 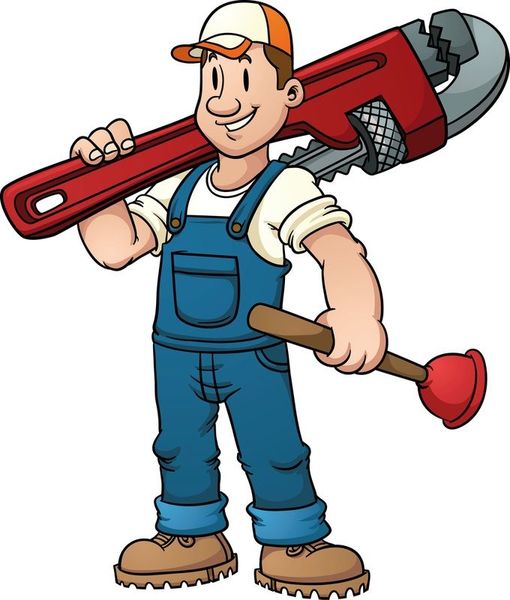 Contractors may be your client’s go-to person during a home renovation. To ensure things go smoothly, realtor.com warns of a few phrases homeowners should never say to the contractor, including: 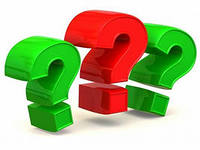 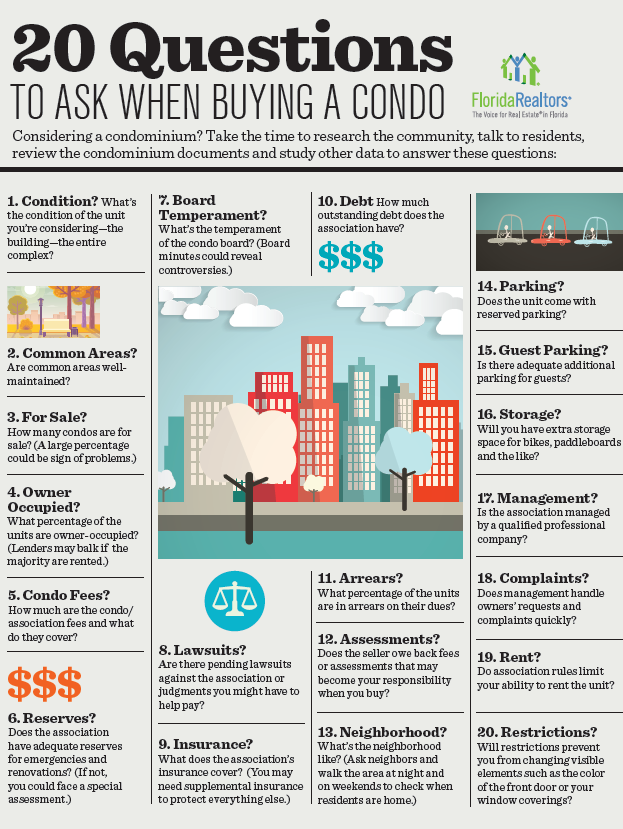 Occupied property: How to sell homes with a tenant 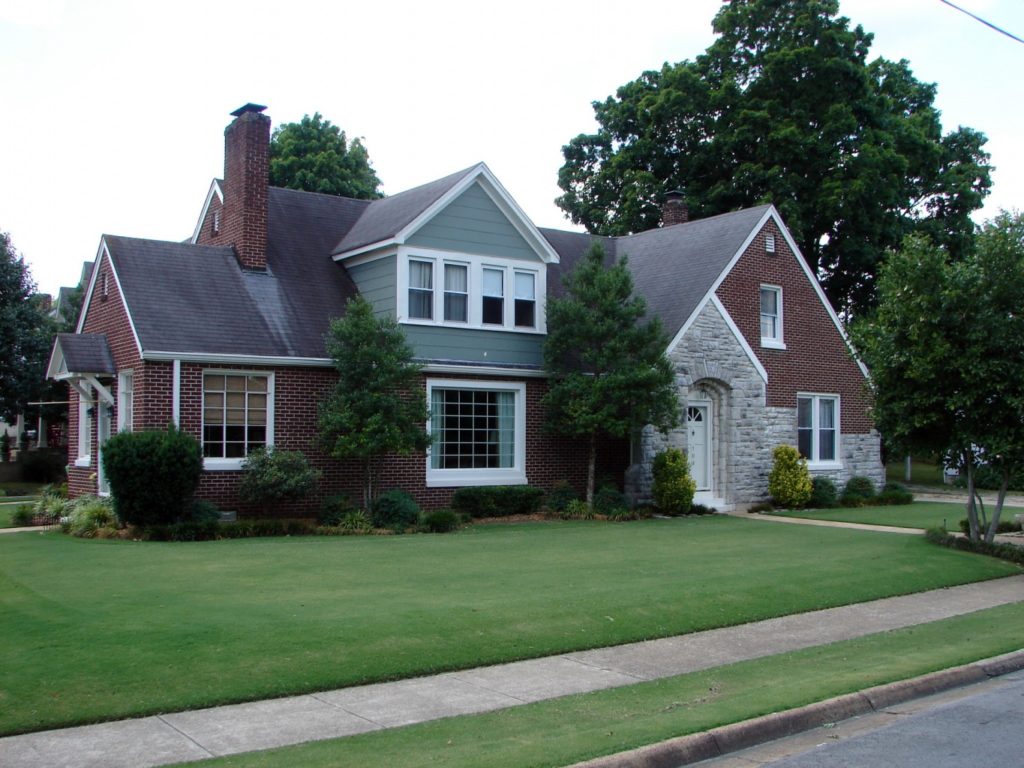 Aug. 21, 2017 – This article, the first of a three-part series, suggests steps to take when an owner wants to sell an investment home that’s tenant occupied. What should you know and what should you do differently?

Part two will focus on contract language and how information about the tenancy should be exchanged between a buyer and a seller. Part three will cover the closing process when the property is subject to a lease. END_OF_DOCUMENT_TOKEN_TO_BE_REPLACED

Where did all the starter homes go? 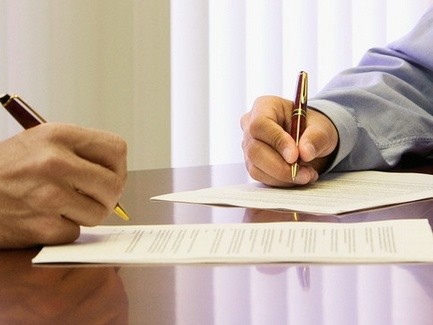 SEATTLE – June 9, 2017 – James and Carrie Finan have been house hunting in the Seattle area for four months in a seemingly futile race against time: They’re living in a room in James’ mother’s house and their first child is due in September.

WASHINGTON – May 12, 2017 – In the 10 years since the housing crash, builders have waited to start construction until they had a signed contract in hand. But spec homes – pre-constructed property that they can sell immediately – may be coming back, particularly in the entry-level market.

«There’s very strong demand for specs, but it’s not because people want a spec-finished home,» says Alan Ratner, director of home building research at Zelman and Associates. «It’s because they want an entry-level home.»

Entry-level buyers are gradually venturing into the market. First-time buyers comprised 35 percent of home buyers in 2016, a 10 percent jump over the previous year, according to the National Association of Realtors® (NAR). Seventy-two percent of buyers under the age of 36 years old purchased homes below $300,000; 67 percent of buyers aged 52 to 61 purchased at that amount; and 69 percent of those aged 62 to 70 did so, according to NAR’s 2017 Generational Trends report.

LGI Homes, for example, started offering quick-delivery homes in 2016. The builder targets the entry-level market with an average home price of $208,000. LGI Homes posted a 22 percent spike in home closings last year, and a record high of 467 closings in December. CEO Eric Lipar said in a fourth-quarter LGI earnings call that the appetite for spec homes is high.

D.R. Horton, the nation’s largest builder in closings, is finding greater business too in its entry-level Express Homes line. That segment features homes priced between $120,000 to $150,000. COO Michael Murray estimates 70 percent to 80 percent of the company’s sales are supported by spec homes now.

«If you look at the number of homes sold, 85 percent of them are resales, used homes, and another very important part of our sales equation is Realtors,» says CEO David Auld. «Outside Realtors are a huge part of our sales efforts, and our spec program keeps those relationships engaged and mutually benefiting.»

While built-to-order homes tend to have higher margins, builders believe there’s a spot for spec homes again in the market as well. One benefit to spec homes for builders is they tend to offer a faster conversion cycle.

«Entry-level homes have lower margins because the buyers are adding fewer, if any, upgrades,» says Alan Ratner, director of home building research at Zelman and Associates. «The way you hit your return threshold is a much stronger absorption sales pace, and the way you do that is you churn and burn through it by building spec and selling them as quickly as possible.»

Selling homes later in the process can also help homebuilders better manage their costs too. They can increase the price later if materials or labor costs take up more of their budget, Ratner says. As long as the spec home sells before the construction is completed, the strategy is beneficial from a cash-flow perspective to builders, says Alan Laing, executive vice president of operations at Taylor Morrison.

Further, building on spec can help builders get ahead of the market or offer a more affordable project. However, they can run into problems if they end up having too many homes under construction or ready to sell.

Ratner notes that home building is cyclical and, in the past, an increase in completed spec homes usually coincided with an eventual pullback in the overall market. On the cusp of the Great Recession, for example, completed spec homes accounted for 51 percent of new-home sales in 2008.

STUART, Fla. – April 17, 2017 – The city of Stuart wants residents at 105 S.E. Seminole St. to move out of the drug and recovery center and for no one else to live there until there’s proof the building meets the state residential building code.

This is the latest development in the ongoing issues that have pitted the city against the building’s owners and the tenant. Some of the disputes have played out in federal court over the past four years and more recently in state court. END_OF_DOCUMENT_TOKEN_TO_BE_REPLACED

Researchers looked at Miami, Fort Lauderdale and West Palm Beach, where the market has seen a collective outflow of 106,591 residents since 2010.

Recent reports from The Real Deal and Zillow indicate that home prices are rising, though the increases wouldn’t seem so bad if incomes were also moving higher – but Census figures show that the average household income has been the same since 2011at just below $44,000.

As a result of the stagnant income/higher-home-prices problem, Miami has the most millennials living at home of any major American city.

Fort Lauderdale has become the new home of many businesses, bringing more jobs to the area and making it a better place to live. However, as residents and businesses continue to move a bit farther north, Fort Lauderdale may soon see some of the housing cost problems currently associated with Miami.

SANTA CLARA, Calif. – March 23, 2017 – Realtor.com®, a leading online real estate destination operated by News Corp subsidiary Move, Inc., has announced its top cities for millennials. At the top of the list: Salt Lake City, followed by Miami and Orlando, Fla., as No. 2 and No. 3, respectively.

Rounding out the rest of the top 10, in rank order are Seattle, Houston, Los Angeles, Buffalo, Albany, San Francisco and San Jose, Calif.

«High job growth in markets such as Orlando, Seattle and Miami, and the power of affordability in places like Albany and Buffalo are making these markets magnets for millennials.» said Javier Vivas, manager of economic research for realtor.com. «But what really stands out is that all these markets already have large numbers of millennials, which translates into strong populations of millennial homebuyers.»   END_OF_DOCUMENT_TOKEN_TO_BE_REPLACED 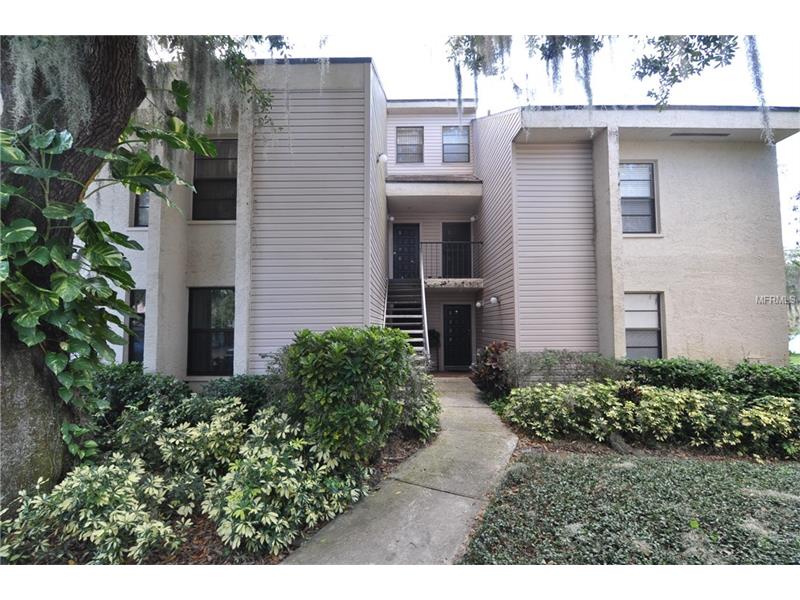 March 20, 2017 – As the market continues to show amazing growth and real estate values increase, most Realtors® feel very confident about the future, and they’re actively expanding and growing their businesses.

How to buy a home when you already own one 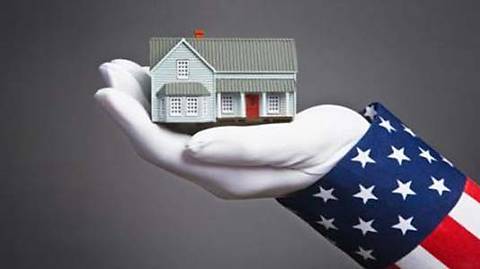 NEW YORK – Feb. 24, 2017 – You’ve found the perfect new home for your family, but your current house hasn’t sold yet. You can’t afford to carry two mortgages, or maybe you were counting on money from your sale to help with the downpayment and closing costs.

Before you let that dream home slip away, consider these strategies to help bridge the transition: