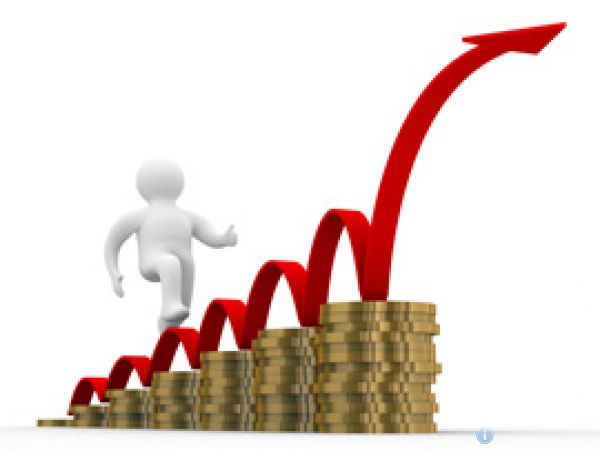 Mortgage buyer Freddie Mac said Thursday that the average rate on 30-year, fixed-rate mortgages was 4.57 percent, down from 4.62 percent last week. By contrast, the 30-year rate averaged 3.90 percent a year ago.

Putting the recent decline in perspective, long-term loan rates have been running at their highest levels in seven years. The average 30-year mortgage rate reached a high this year of 4.66 percent on May 24; the 15-year rate hit 4.15 percent that day. The Federal Reserve last week raised its benchmark interest rate for the second time this year and signaled that it may step up its pace of rate increases.

Over the week, worries over potential fallout from the festering U.S.-China trade dispute roiled the stock market. As investors sought safety in bonds, their prices climbed and depressed their yields. Mortgage rates often take direction from long-term bond yields. The yield on the benchmark 10-year Treasury note fell to 2.93 percent Wednesday from 2.97 percent a week earlier. By Thursday morning, it had dipped to 2.90 percent.

To calculate average mortgage rates, Freddie Mac surveys lenders across the country between Monday and Wednesday each week.

The average doesn’t include extra fees, known as points, which most borrowers must pay to get the lowest rates. The average fee on 30-year fixed-rate mortgages rose to 0.5 point from 0.4 point last week.

The fee on 15-year mortgages was unchanged at 0.4 point.

The average rate for five-year adjustable-rate mortgages held steady at 3.83 percent. The fee remained at 0.3 point.

Copyright 2018 The Associated Press. All rights reserved. This material may not be published, broadcast, rewritten or redistributed.