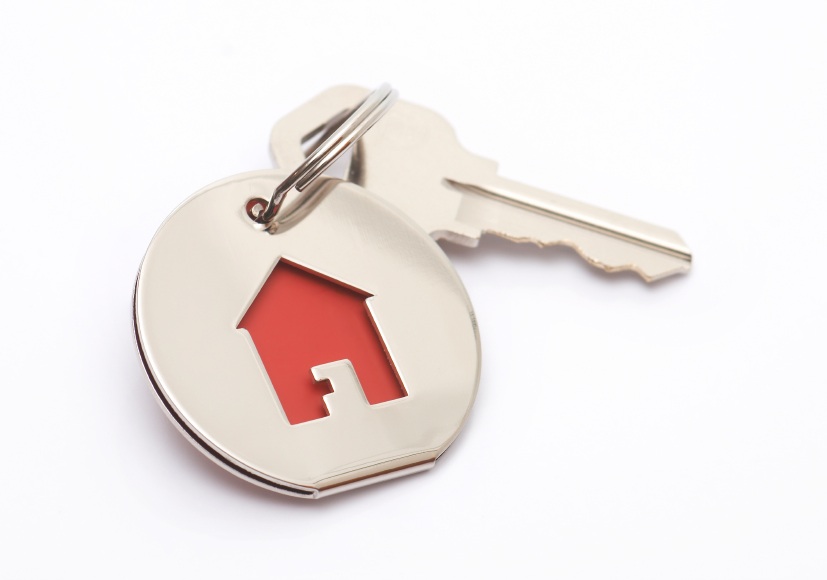 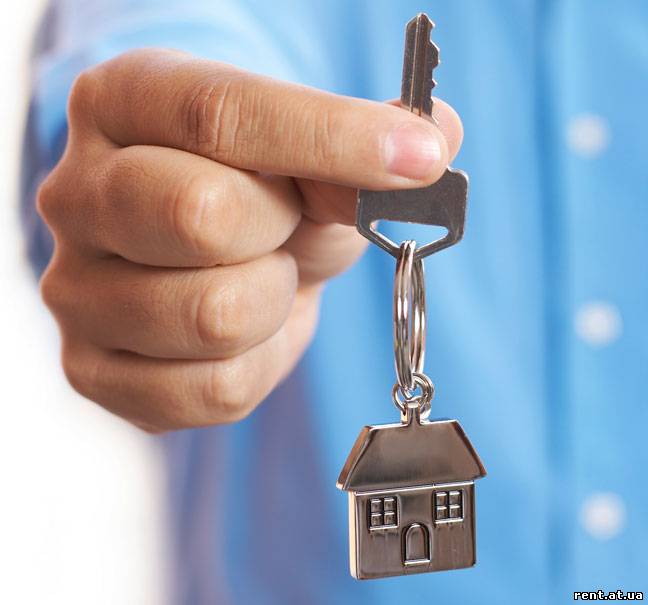 WASHINGTON – Oct. 30, 2017 – Despite solid interest in buying a home – sparked by steady job gains, record low mortgage rates and higher rents – the severe drought in housing supply in much of the country over the past year accelerated price growth and kept many first-time buyers out of the market, according to the National Association of Realtors®‘ (NAR) 2017 Profile of Home Buyers and Sellers.

The profile also identified numerous current consumer and housing trends, including mounting student debt balances and smaller downpayments; increases in single female and trade-up buyers; the growing occurrence of buyers paying the list price or higher; and the fact that nearly all respondents use a real estate agent to buy or sell a home, which kept for-sale-by-owner transactions at an all-time low of 8 percent for the third straight year.

In this year’s survey, the share of sales to first-time home buyers inched backward to 34 percent (35 percent in 2016) – the fourth lowest share since 1981. In the 36-year history of NAR’s survey, the long-term average of first-time buyer transactions is 39 percent.

«The dreams of many aspiring first-time buyers were unfortunately dimmed over the past year by persistent inventory shortages, which undercut their ability to become homeowners,» says Lawrence Yun, NAR chief economist. «With the lower end of the market seeing the worst of the supply crunch, house hunters faced mounting odds in finding their first home. Multiple offers were a common occurrence, investors paying in cash had the upper hand, and prices kept climbing, which yanked homeownership out of reach for countless would-be buyers.

«Solid economic conditions and millennials in their prime buying years should be translating to a lot more sales to first-timers, but the unfortunate reality is that the nation’s homeownership rate will remain suppressed until entry-level supply conditions increase enough to improve overall affordability.»

Of all first-time buyers, 41 percent indicated they have student debt (40 percent in 2016). The typical debt balance also increased ($29,000 from $26,000 in 2016), and over half owe at least $25,000. Additionally, of the 25 percent who said saving for a downpayment was the most difficult task in the buying process, 55 percent said student debt delayed saving for their home purchase.

«NAR survey findings on student debt released earlier this fall revealed that an overwhelming majority of millennials with student debt believe it’s delaying their ability to buy a home, and typically for seven years,» says Yun. «Even in markets with a plethora of job opportunities and higher pay, steep rents and home prices make it extremely difficult to put savings aside for a down payment.»

The ongoing climb in home prices pulled the typical downpayment for first-timers to 5 percent this year (6 percent in 2016), which matches the lowest since 2013.

Meanwhile, higher home values likely gave more sellers the wherewithal to use the cash from their recent sale to make a bigger downpayment on their new home purchase (14 percent; 11 percent in 2016). Repeat buyers’ sales proceeds from their previous purchase (55 percent) surpassed their own personal savings (50 percent) this year as a larger source of their downpayment.

Personal savings ranked first for first-time buyers as the primary source of their downpayment, followed by a gift from a friend or relative (25 percent; 24 percent in 2016). Over half of first-timers said it took a year or more to save for a downpayment, and 25 percent said saving was the most difficult task in the entire buying process.

Underscoring the supply and demand imbalances prevalent in many parts of the country, 42 percent of buyers paid the list price or higher for their home, which is up from a year ago (40 percent) and a new survey high since tracking began in 2007. Buyers in the West were the most likely (51 percent) to pay at or above list price.

«Many of those in the market to buy a home this year had little room to negotiate,» says Yun. «Listings in the affordable price range drew immediate interest, and the winning offer often times had to waive some contingencies or come in at or above asking price to close the deal.»

The improving financial health of borrowers and a slight ease in credit standards are leading to a smoother process in obtaining a mortgage. Fewer buyers (34 percent) compared to a year ago (37 percent) indicated that the mortgage application and approval process was somewhat or much more difficult than they expected.

Fifty-eight percent of buyers financed their purchase with a conventional mortgage, and 34 percent of first-time buyers took out a low-down payment Federal Housing Administration-backed mortgage, which is up from 33 percent last year but down from 46 percent five years ago.

A majority of buyers continue to choose a home in a suburb, small town or rural area (85 percent) as opposed to an urban one (13 percent; 14 percent in 2016). Eighty-three percent of buyers purchased a detached single-family home, which for the third straight year remains the highest share since 2004 (87 percent). Purchases of multi-family homes, including townhouses and condos, were at 11 percent.

This year’s survey data continues to show that the internet (95 percent) and real estate agents (89 percent) remain the top two information sources used during buyers’ home search. Overall, 87 percent of buyers ended up purchasing their home through a real estate agent (88 percent in 2016), and finding the right property to buy and help negotiating the terms of the sale were the top two things buyers wanted most from their agent.

Even for those who found the home they purchased online, nearly all still closed on it with the help of an agent (88 percent).

«It’s no surprise a majority of first-time buyers indicated that the top benefits received from their agent were help understanding the buying process (83 percent), pointing out unnoticed property features or faults (60 percent), and negotiating better sales terms (51 percent),» says NAR President William E. Brown. «Realtors over the past year have helped buyers – and especially first-timers – navigate extremely competitive market conditions where the need to be prepared and act quickly has been paramount to the success of purchasing a home.»

The typical seller over the past year was 55 years old, had a higher household income ($103,300) than last year ($100,700) and was in the home for 10 years before selling – matching the all-time high set both in 2014 and a year ago. Prior to 2009, sellers consistently lived in their home for a median of six years before selling.

With home values steadily rising over the past several years, sellers realized a median equity gain of $47,500 ($43,100 in 2016) – a 26 percent increase (24 percent last year) over the original purchase price. Homes sold after 21 years of ownership had the largest equity gain (104 percent), while those who purchased six or seven years ago saw a larger return (27 percent) than those who purchased between eight and 15 years ago (14 percent to 18 percent).

The percent share of buyers trading up increased for the third straight year, rising to 52 percent from 46 percent in 2016. In 2014, 40 percent of buyers purchased a bigger home.

«The decline in first-time buyers and uptick in repeat buyers trading up to a larger home reflects the more favorable conditions for home shoppers at the upper end of the market, where listings are more plentiful and sales have been consistently higher over the past year,» says Yun.

Seller use of an agent remains at all-time high; FSBOs at record low

Sellers’ use of a real estate agent this year remained at an all-time high of 89 percent. This in turn – for the third straight year – held for-sale-by-owner sales to their lowest share (8 percent) in the survey’s history.

An overwhelming majority of sellers were satisfied with the selling process (88 percent), with most also indicating that they would definitely or probably use their agent again or recommend him or her to others (85 percent).

«Homeowners understand the value, and seek the expertise and guidance Realtors bring to the table when it’s time to sell their home,» says Brown. «Despite incredibly favorable market conditions for sellers – where finding interested buyers was not a problem – nearly all turned to a Realtor to help assist them through the intricacies of listing their home on the market, accepting offers, negotiating the sales price and closing the deal.»