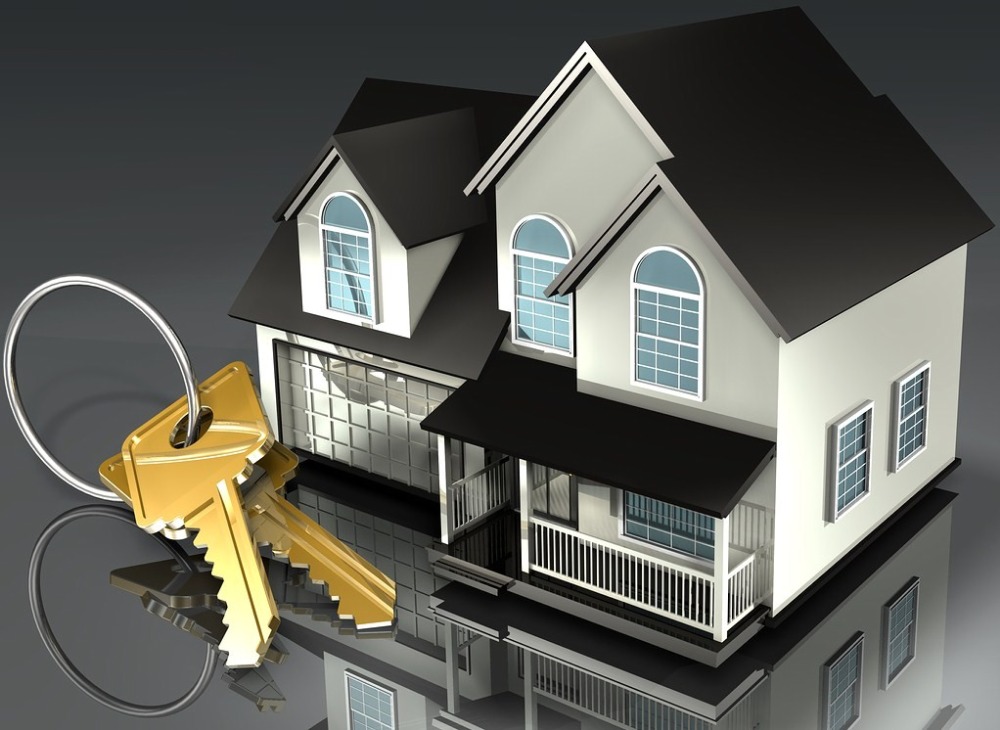 WASHINGTON – Dec. 5, 2018 – Nearly three out of four American households believe that the nation is suffering a housing affordability crisis, and a majority of respondents say it’s a problem at their local and state level as well, according to a new survey conducted on behalf of the National Association of Home Builders (NAHB).

«These poll results confirm what builders from across the nation have been warning about – that housing affordability is an increasingly serious problem in communities across America,» says NAHB Chairman Randy Noel. «A mix of regulatory barriers, ill-considered public policy and challenging market conditions is driving up costs and making it increasingly difficult for builders to produce homes that are affordable to low- and moderate-income families.»

More than 2,200 adults were surveyed Nov. 27 through Nov. 30 to assess the public’s attitude on whether a lack of affordable housing is a problem in their neighborhoods, cities, states and nationwide. The poll cut across partisan, regional, demographic and socio-economic lines.

How to fix the problem?

Most respondents (55 percent) believe their city or county should lower development and construction fees builders must pay, and 53 percent believe it would be effective to increase government subsidies to builders so they could produce more affordable units.

Nearly a third of America’s 119 million households are cost burdened, paying more than 30 percent of their income for housing, according to an NAHB analysis of data from the Census Bureau’s 2017 American Community Survey. That number includes almost half of the nation’s renter households and a quarter of the owner households.

NAHB says that regulatory requirements account for about 25 percent of the cost of constructing a single-family home and roughly 30 percent of the cost of a multifamily unit. Beyond regulations, builders also face a higher cost for construction materials, a shortage of skilled workers and a dwindling supply of developed lots. Restrictive policies that limit or prohibit various types of homes also make large areas off-limits to new construction.

«Housing is vital to the economic health of our nation,» says Noel. «This poll should serve as a wake-up call to policymakers at all levels of government to ease regulatory burdens that needlessly drive up the cost of housing and to enact policies that will encourage the production of badly-needed affordable housing units.»